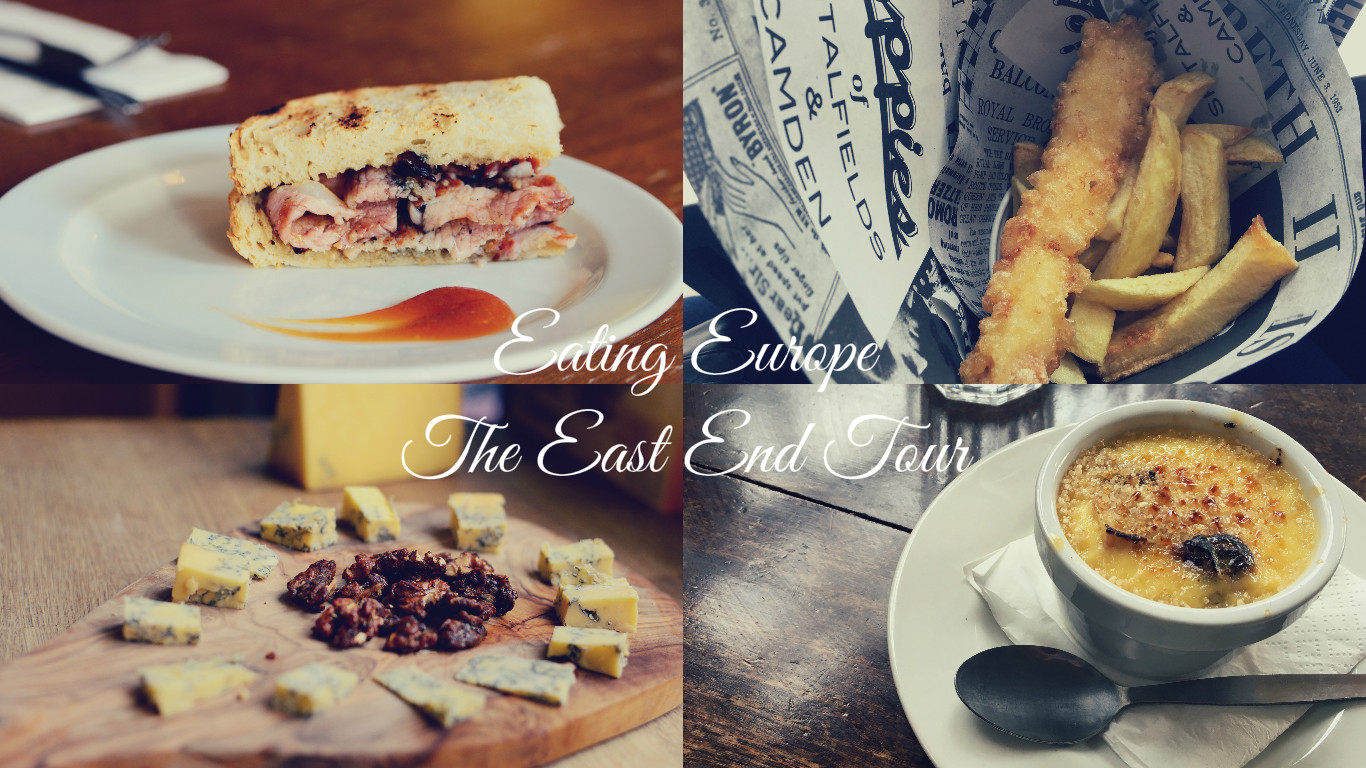 Like many, one of my favourite parts of
London is the East End so when I was invited by Eating Europe to try out their
East End Food Tour, I couldn’t say yes fast enough!

Eating Europe has a small selection of food
tours in cities across Europe including London, Rome, Amsterdam, Prague and their recently launched Florence tour. The idea is to show you around the area by
visiting some of the culinary hotspots, which give you a taste of not only the
local cuisine but the local culture too. Anyone that knows me will know that
exploring a new place whilst sampling some local grub is pretty much my dream
combination so I was super excited to give one of their London tours a go.

After being given a brief introduction by
our tour guide Hannah, we headed down to our first stop for London’s best bacon
sandwich at St John’s Bread and Wine. Quite a claim, but it was, for sure, the
best I have ever tasted. Smoked Gloucester old spot bacon teamed with butter
soaked bread and homemade ketchup it is bacon butty perfection and should
definitely be your morning pit stop if you are ever suffering with a Shoreditch
hangover. 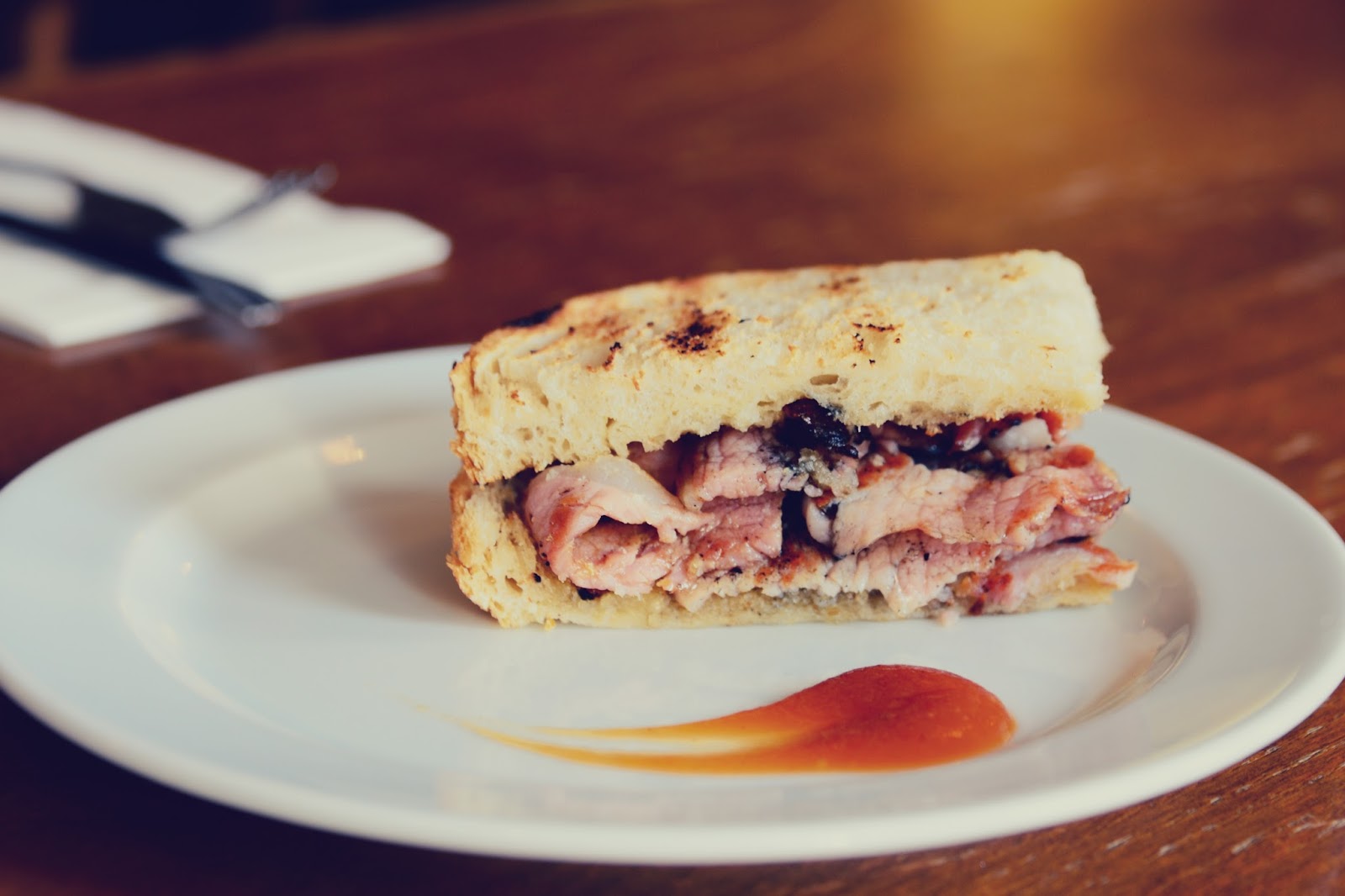 The next stop was a trip to The EnglishRestaurant to try a British favourite; bread and butter pudding, which believe
it or not, I had never actually tried. However, made with brioche bread and
vanilla and rum custard, one taste of this one and I was sold. 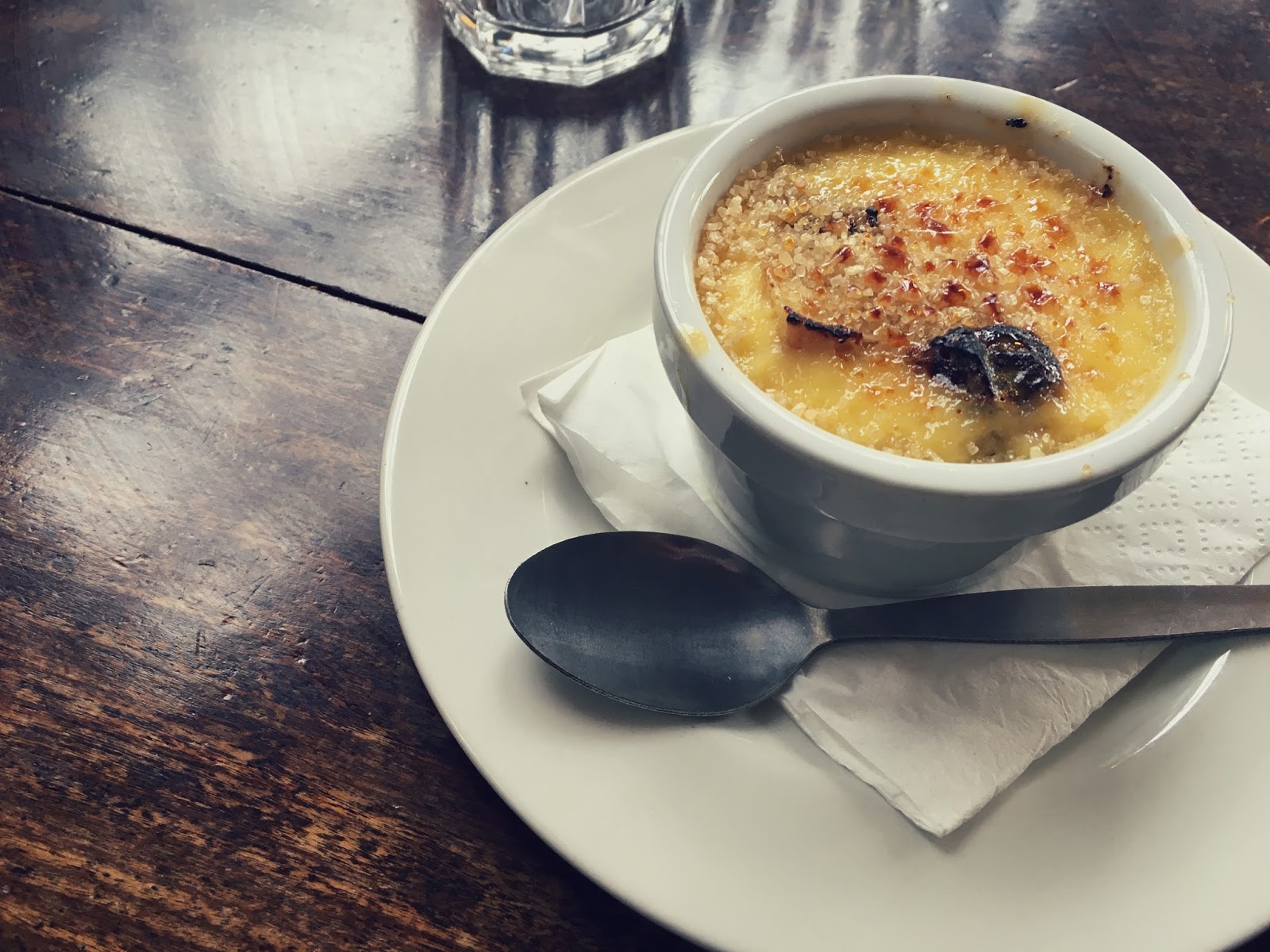 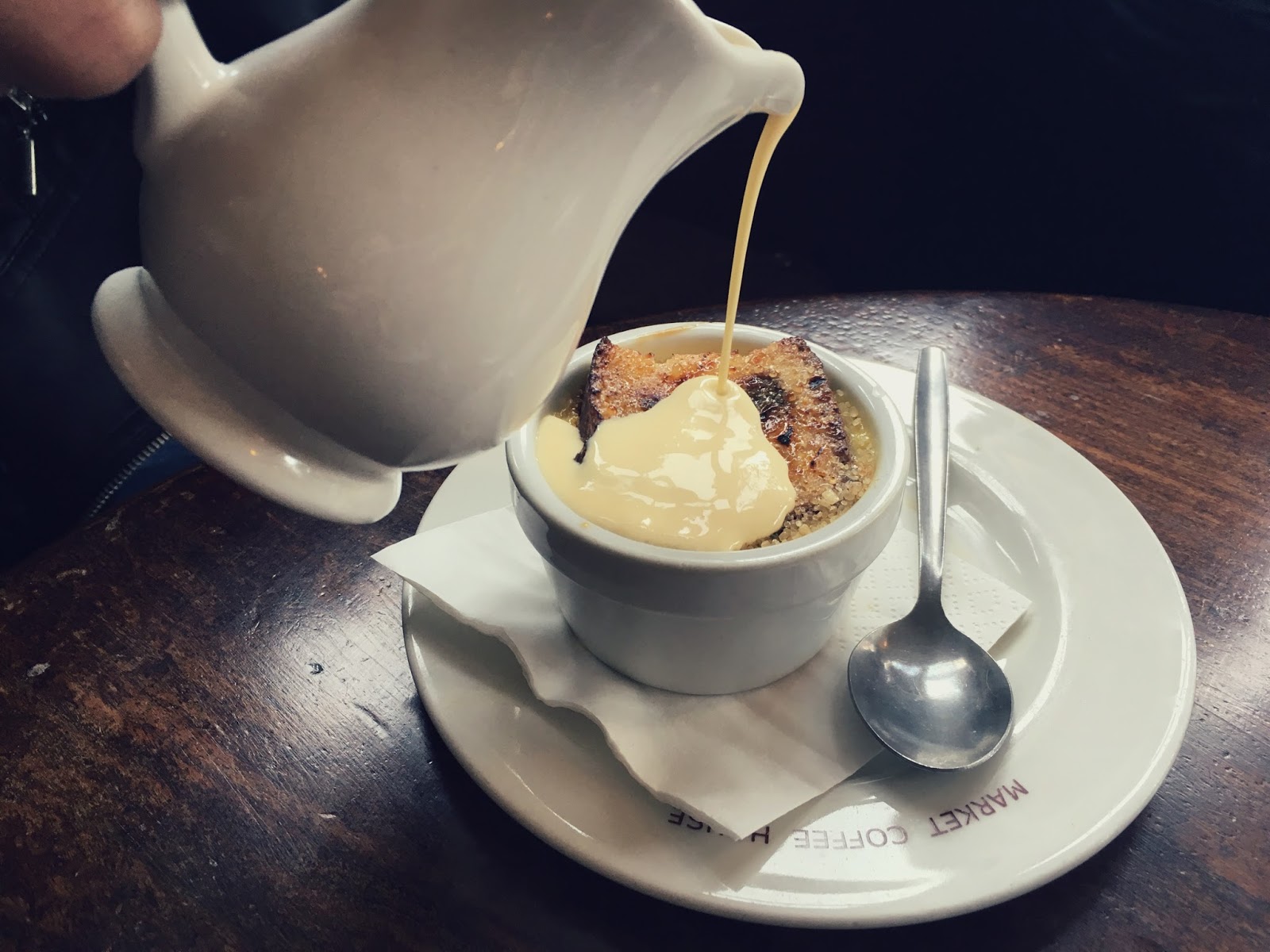 Then it was onto Androuet for a taste of
some British cheeses namely Ogleshield, a smoky offering from Somerset, Westcomb Cheddar which is aged for 18 months to give it a soft texture and Sharp Tang a pungent but creamy stilton from Nottingham. I’m not going to lie – you’d be hard pressed to find a cheese I didn’t like but all three of these got a yes from me. 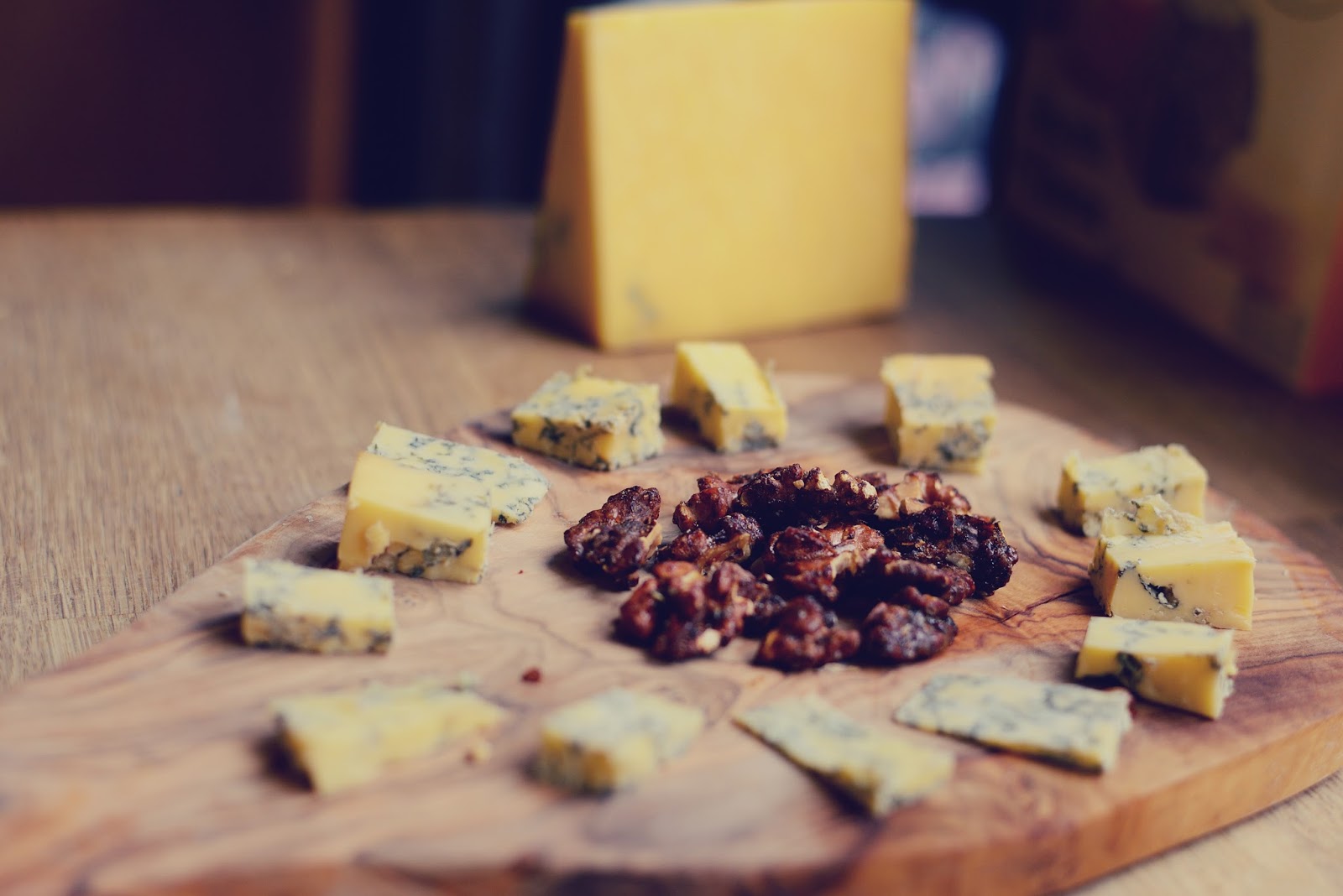 The cheese loving was followed by a stop off at Poppies for fish and chips in
typical English style…outside in the rain! This wasn’t my favourite part of the tour and I didn’t think they were the best I’ve ever tasted but you can’t beat eating fish and chips from a newspaper and I think this stop will be a big hit for tourists who are looking for an authentic British experience (perhaps minus the sea!). 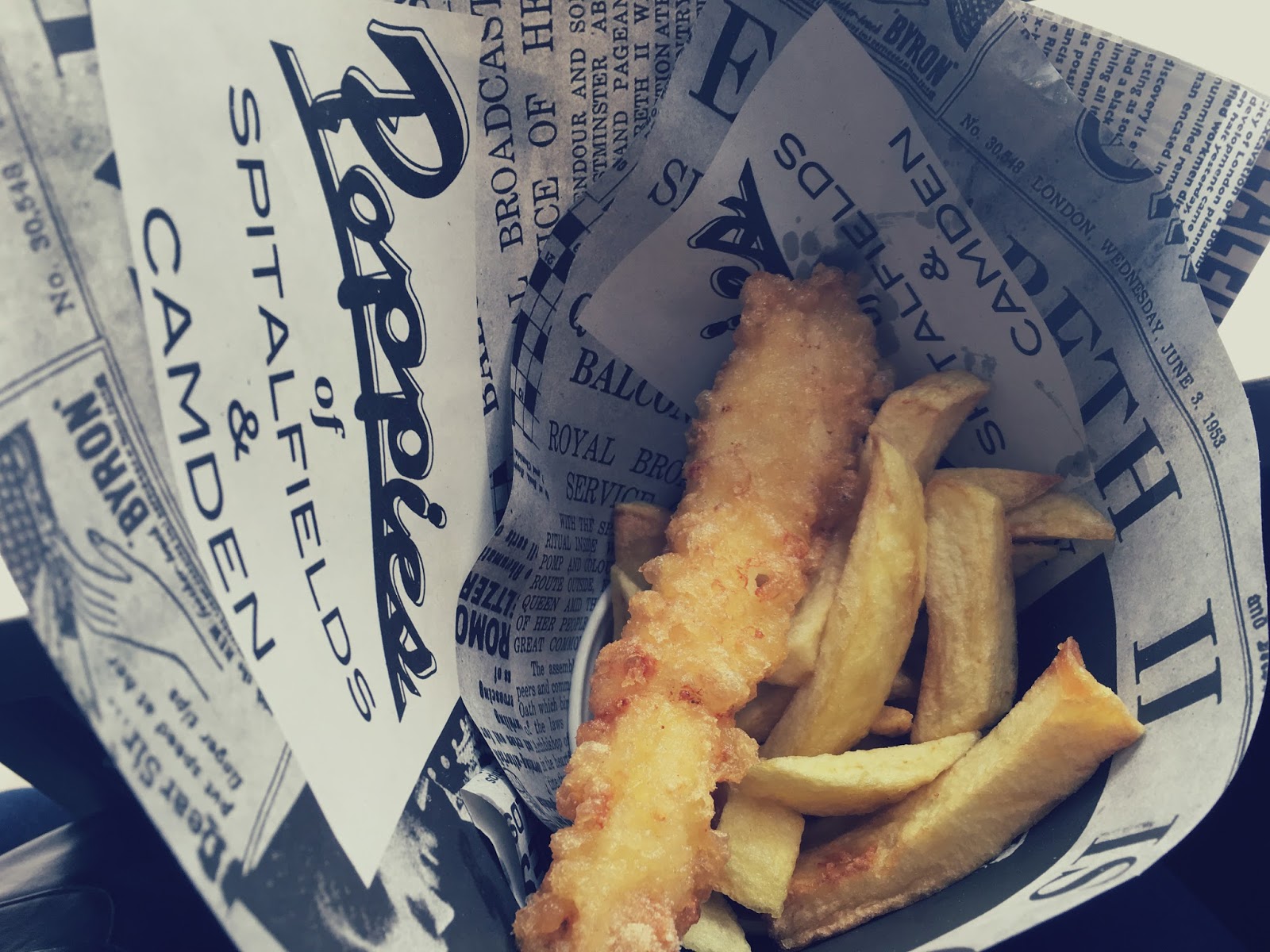 Following that was one of my favourite
parts of the tour, trying one of Brick Lane’s renowned curry houses, and
Aladin, one of the oldest and widely regarded as one of the best was the
destination of choice. We tried out a selection of three different dishes all
of which were amazing, in particular the lamb pathia which is a must have if
you are a fan of Indian food.

Now it was time for a pitstop in Pride of Spitalfields, a typical British boozer where we washed down the curries with
some of their best house ales and cider from Cornish Orchards, which has been
awarded the title of best in Britain more than once! (I’m definitely more of a
cider girl.) Then it was on to the Jewish quarter to Beigel Bake one of the
only two places in London you can get your hands on an authentic salt beef
bagel. Juicy and tender finished off with gherkin slices and a generous helping
of English mustard it was in-credible! 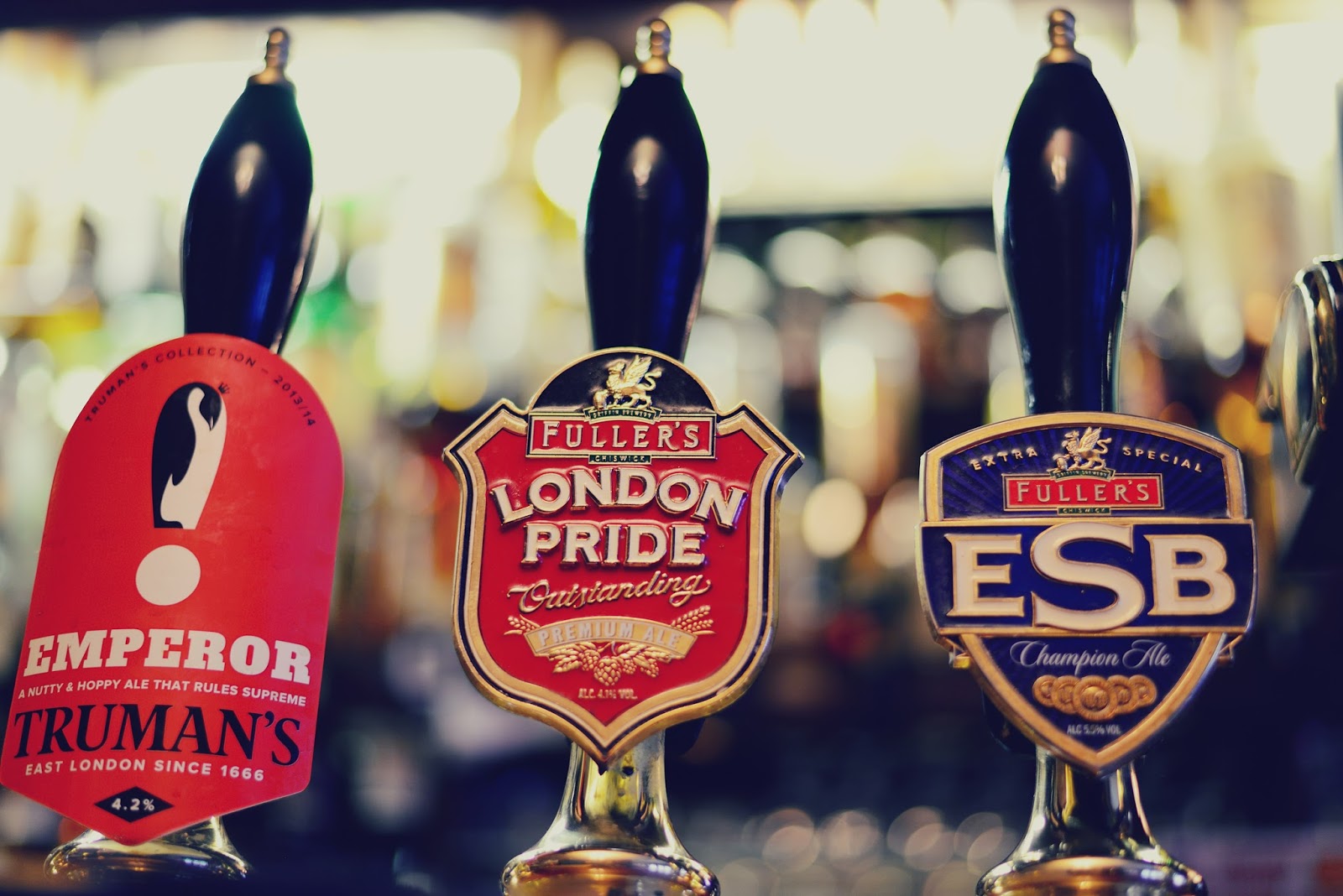 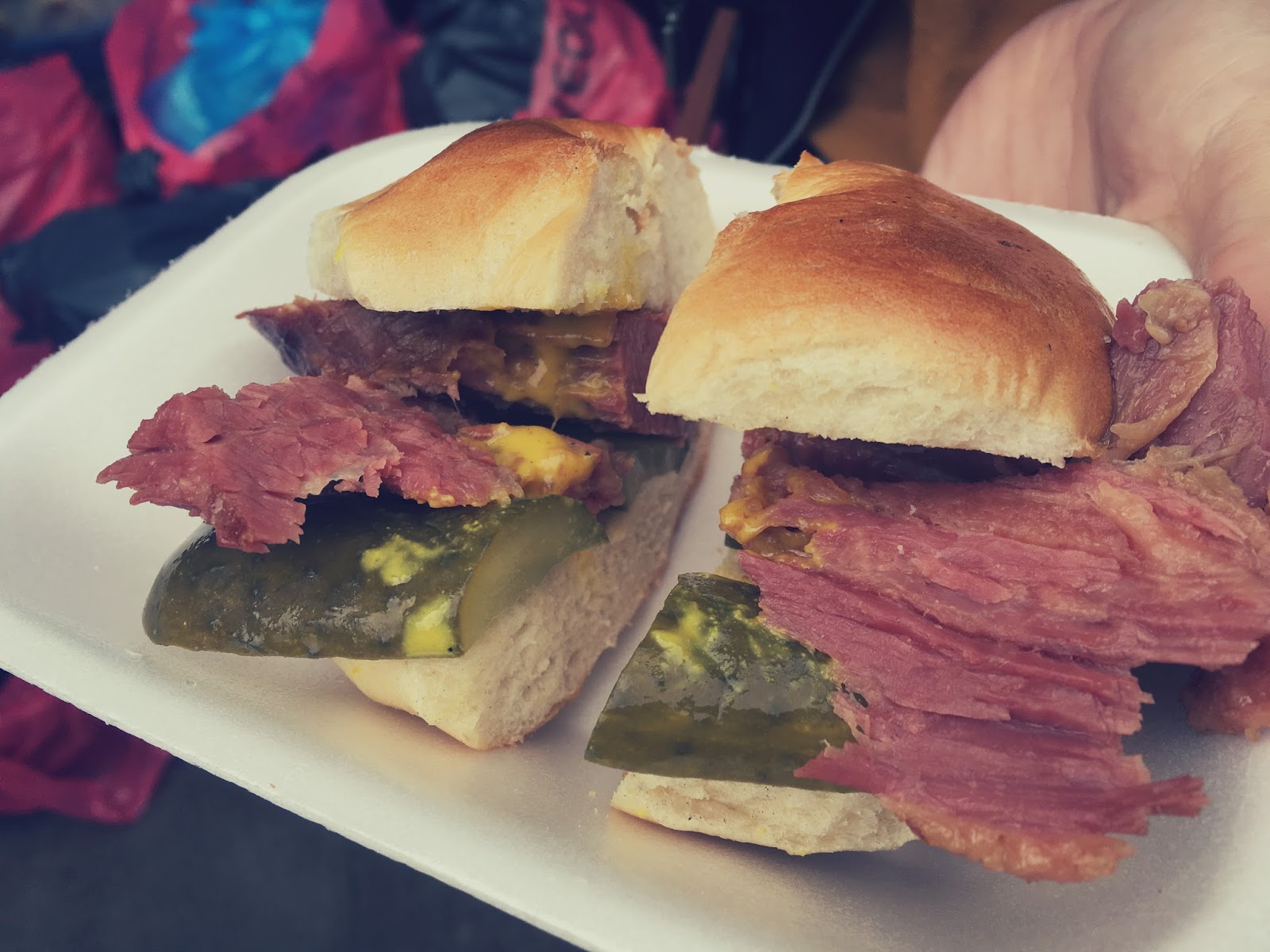 To finish the tour we headed to Pizza East,
one of Shoreditch’s more modern favourites to sample their salted caramel tart
and a London food tour wouldn’t be complete without a cuppa right?! Sickeningly sweet but undeniably delicious it was the perfect finish teamed with an english brew.

As the first food tour I’ve been on, Eating
Europe seriously impressed. Hannah was fun, informative and did a great job of
creating a good atmosphere between the group – something which isn’t easy with
a bunch of strangers. As for the food, every stop was delicious and was teamed
with an interesting part of the east end’s culinary history. Whether you are a
first time visitor to the capital or have lived here your whole life this tour
should definitely be on your London bucket list.