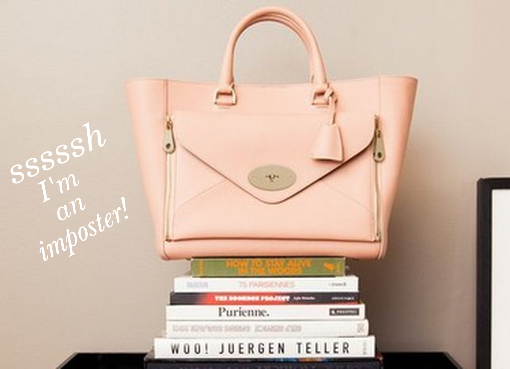 It’s about time I dusted off my uni books and gave you all another little snippet of Philosophical thinking. This time I am going to tackle the world of epistemology (a fancy way of saying knowledge)…

We all go through our every day lives as if we have a huge amount of knowledge i.e:

But, you see my point? Every day we take for granted that we know things beyond doubt and so, naturally, philosophers see this as the perfect opportunity to come up with their definition of what knowledge is. There is ALOT of back and forth in the debate over what knowledge is, so for the purpose of this short and sweet post, I will just introduce you to one of the main theories and the big problem that a clever guy named Edward Gettier found with that theory.

So the first big attempt at knowledge was something called the ‘Justified True Belief’ (JTB) account and most people credit this to Plato. The JTB account says that a person can claim to have knowledge if

If all three of these criteria are met than a person can claim to have knowledge, viola! Seems pretty plausible, right? Well a lot of people seemed to think so and for a long while this was a tried and tested account of what it means to have knowledge until…DUM DUM DUMMMM

So here’s the problem…

Let’s say that in the window of Selfridges you are eyeing up what you believe to be a beautiful Mulberry Alexia, however unbeknownst to you it is a very very very good fake. Directly behind the fake is a genuine Mulberry Alexia however this is being blocked from your view by the crafty imposter in front. You form the belief that in the Selfridges window there is a genuine Mulberry handbag.

However, would we want to concede that you know about the existence of the genuine mulberry handbag in the window since you cannot actually see it? That seems like it doesn’t make much sense!

What good old Edward’s ‘Gettier Problem’ shows, is that the JTB account doesn’t have a condition which means the justification for your belief has to correspond to the reason that the belief is true. For example, in the problem above we would need a condition which says that the reason for you believing there is a genuine Mulberry handbag in the window is the same as the reason that there actually is a genuine handbag in the window. And since your belief was based on the fake and the reason your belief was true was because of the real Mulberry these two wouldn’t match up and hence it wouldn’t be knowledge.

Phewwwww. Believe it or not that is only the tip of the iceberg, so if you like that kind of mind boggling stuff there is a whole host of books that explore the debate even further with lots more cleverly disguised Mulberrys Mules and much much more!

I hope I explained that sort of simply…It’s a tough ask I promise you!